CAST is almost entirely supported by competitive grants. Our researchers continuously look for new collaborations - both within the U of A and at other institutions - that will extend the application of spatial techniques and technologies to new areas of research. This unique perspective places CAST on the horizon of new technology and application development in many fields of study including the following established and emerging fields. 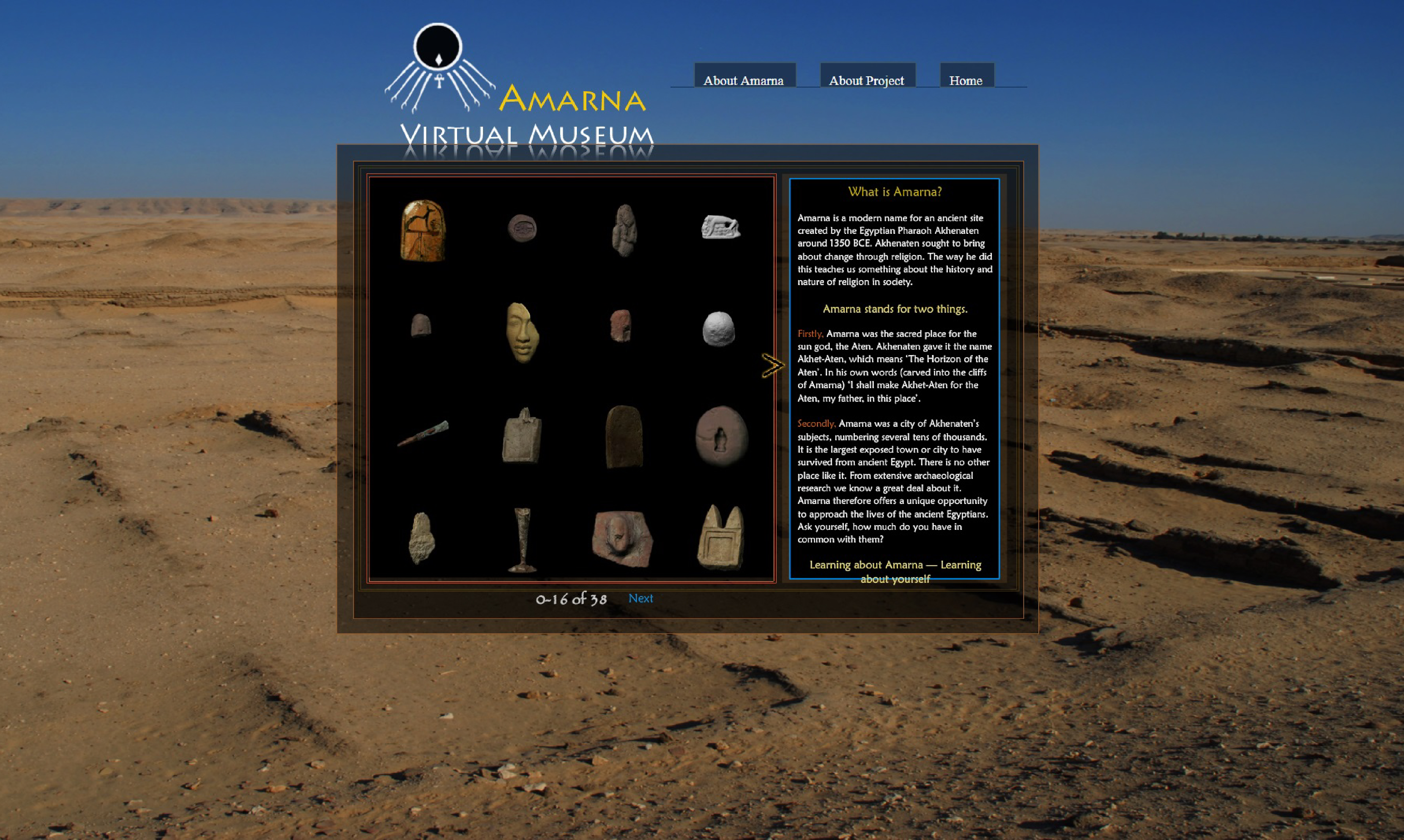 Amarna is a modern name for an ancient site created by the Egyptian Pharaoh Akhenaten around 1350 BCE. The Amarna Virtual Museum brings together a number of innovative approaches to the capture and distribution of digital information. 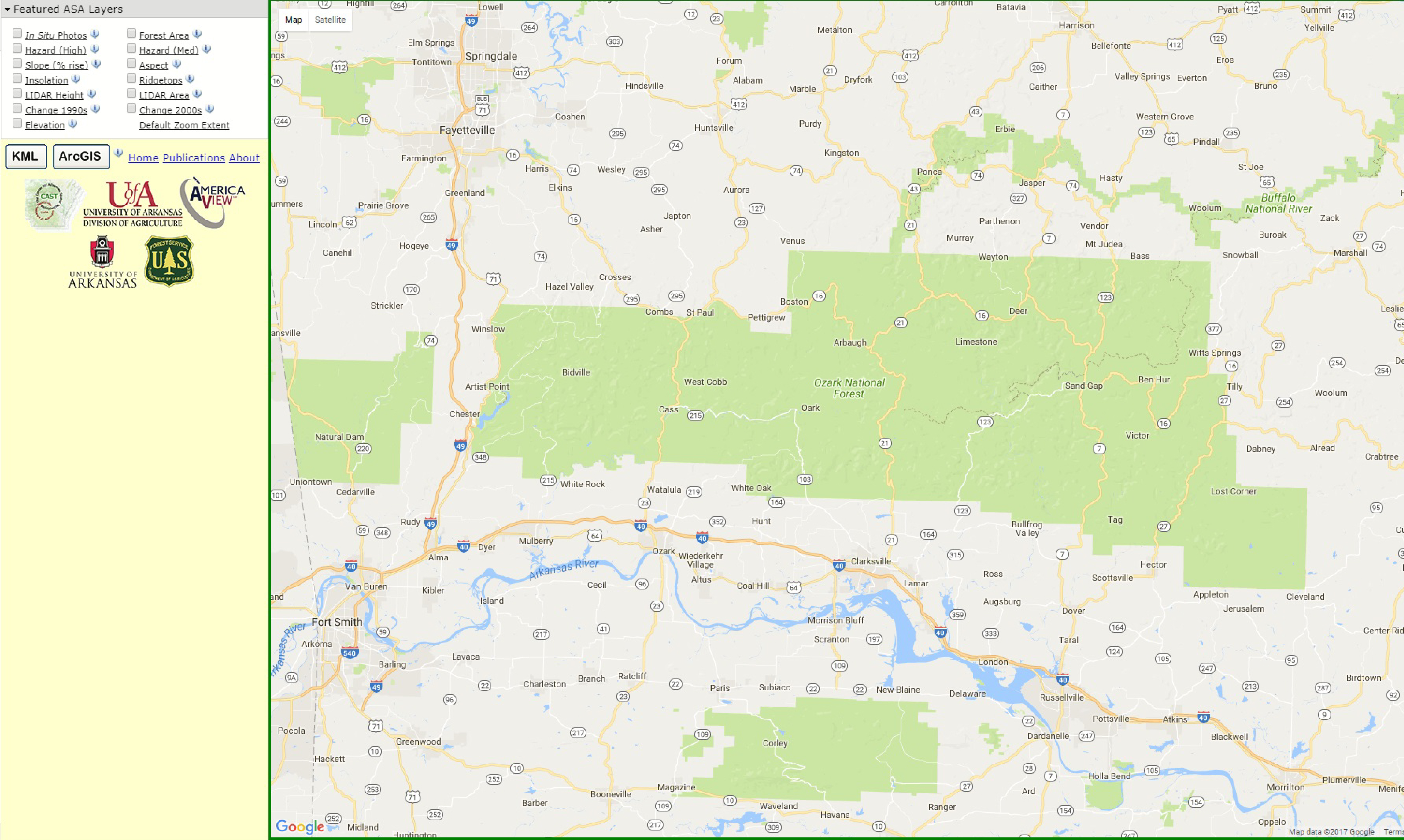 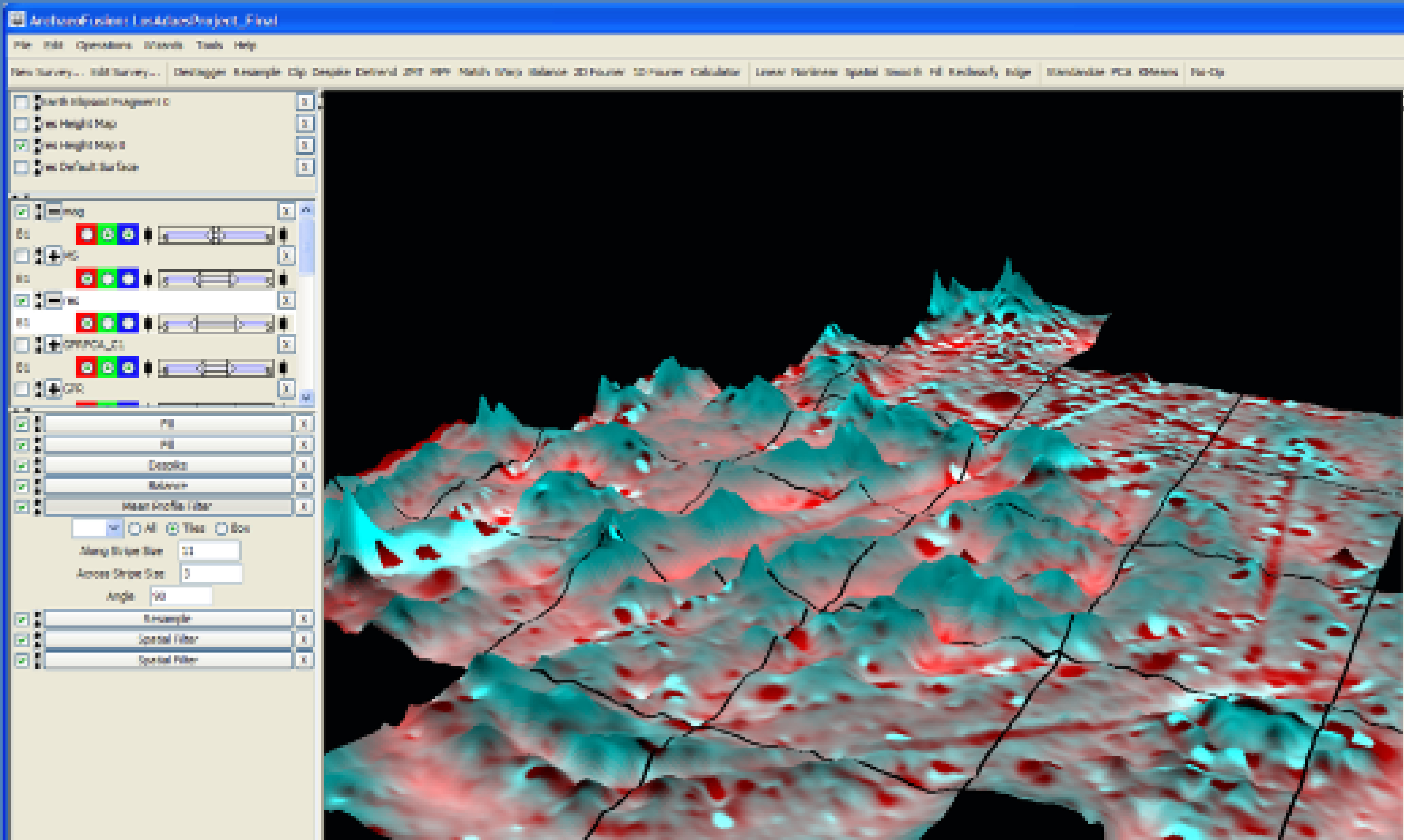 ArchaeoFusion is a tool for Archaeologists and others who use ground penetrating sensors to build subsurface maps. ArchaeoFusion will load data from many sources, processes the data, and then integrate it into a clear representation of subsurface features. 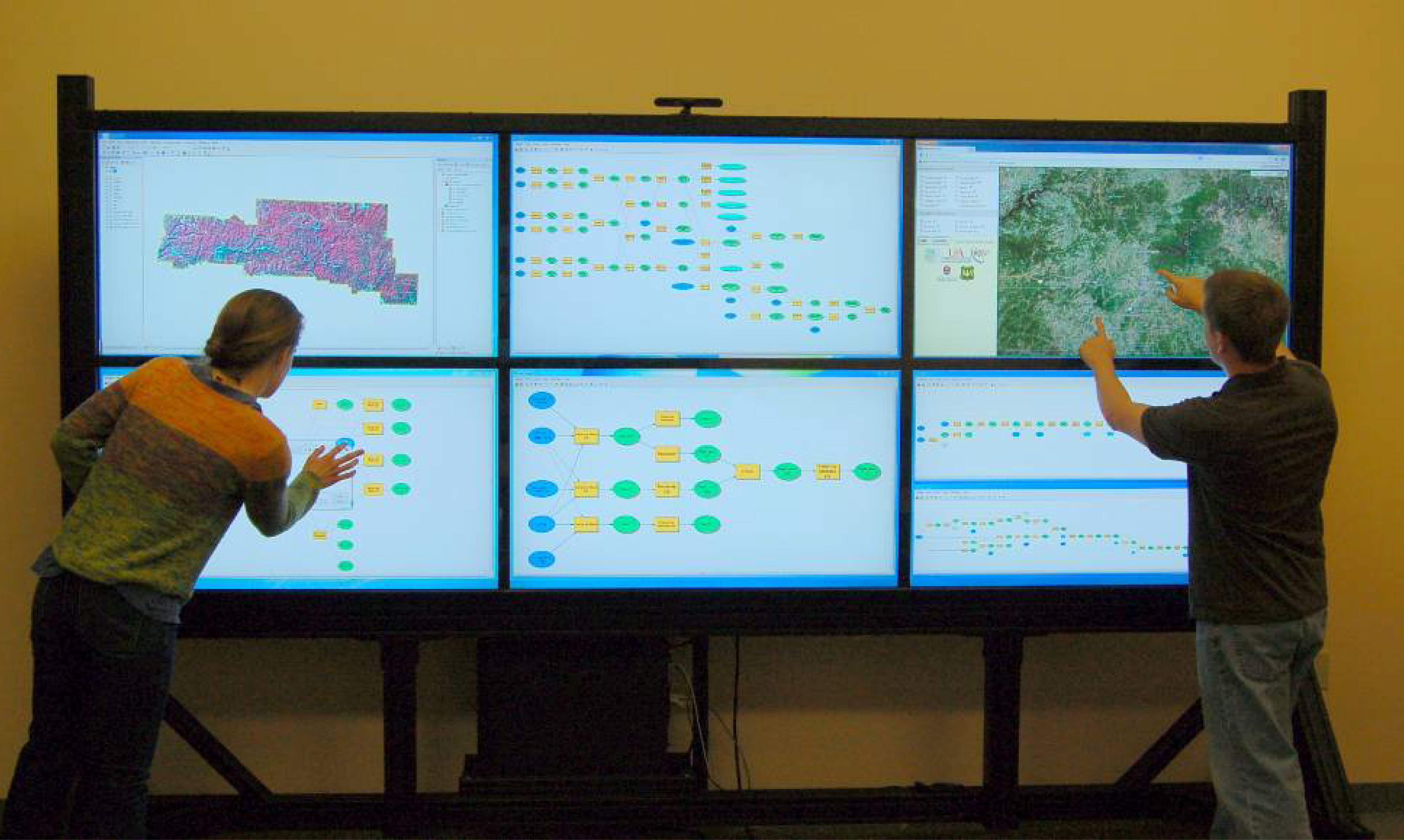 ArkansasView is a consortium of universities, K-12 schools, and state agencies within the state of Arkansas. The ArkansasView consortium seeks to encourage cooperation and collaboration among its state members and across borders to other “StateView” programs. 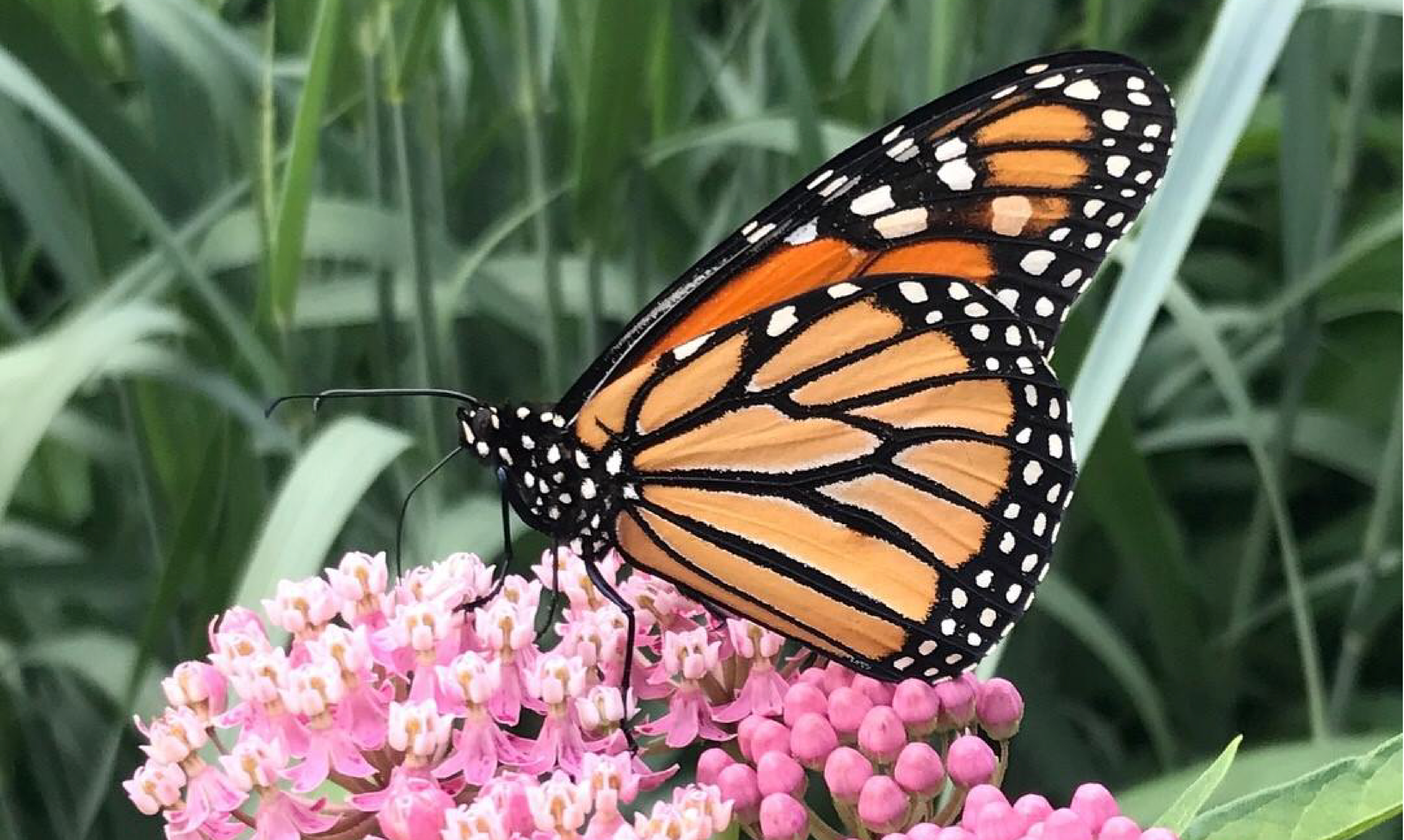 This partnership involves agency and individual collaborators who can help to educate, procure funding, and provide scientific research that will support monarch butterfly and pollinator conservation in Arkansas and throughout North America. 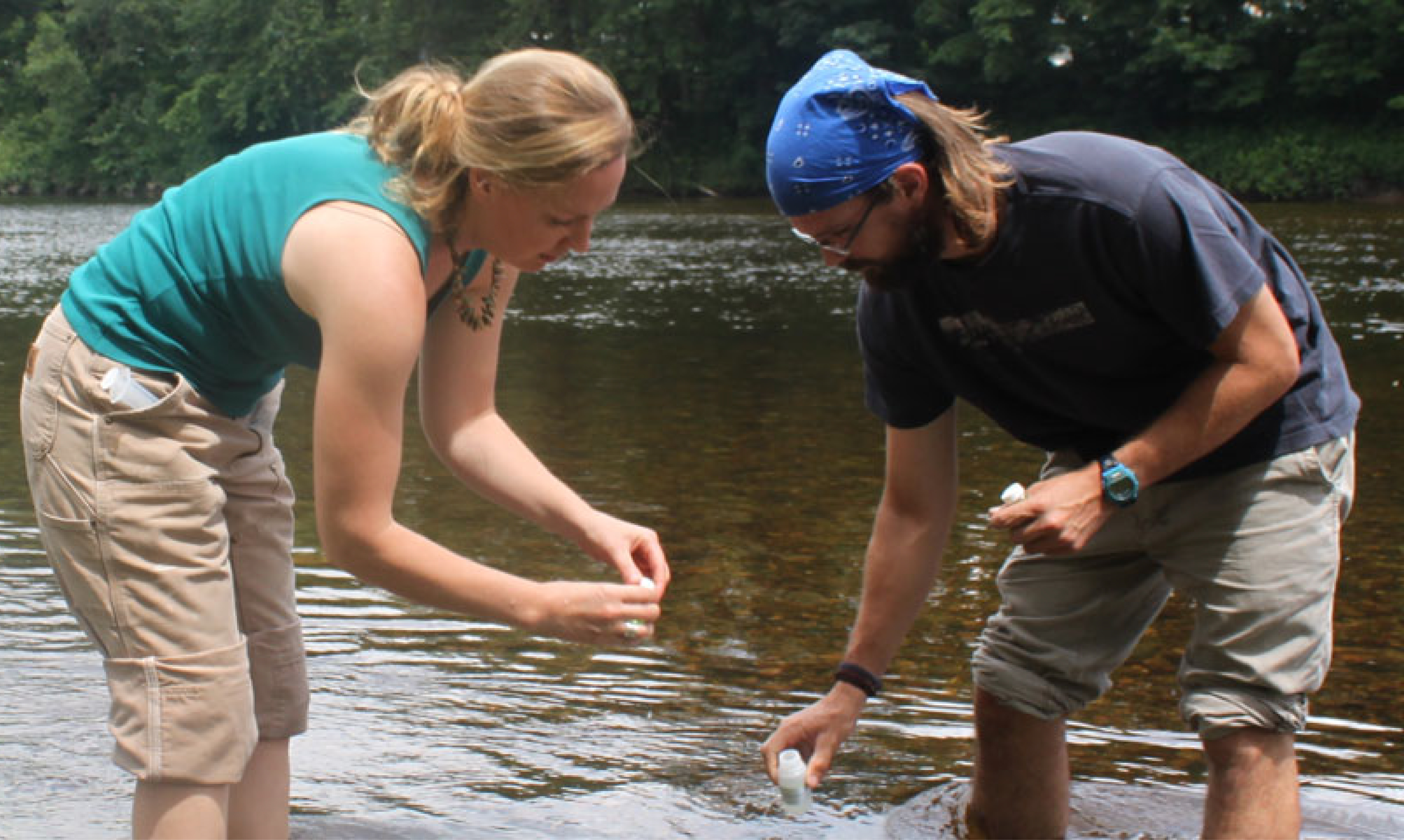 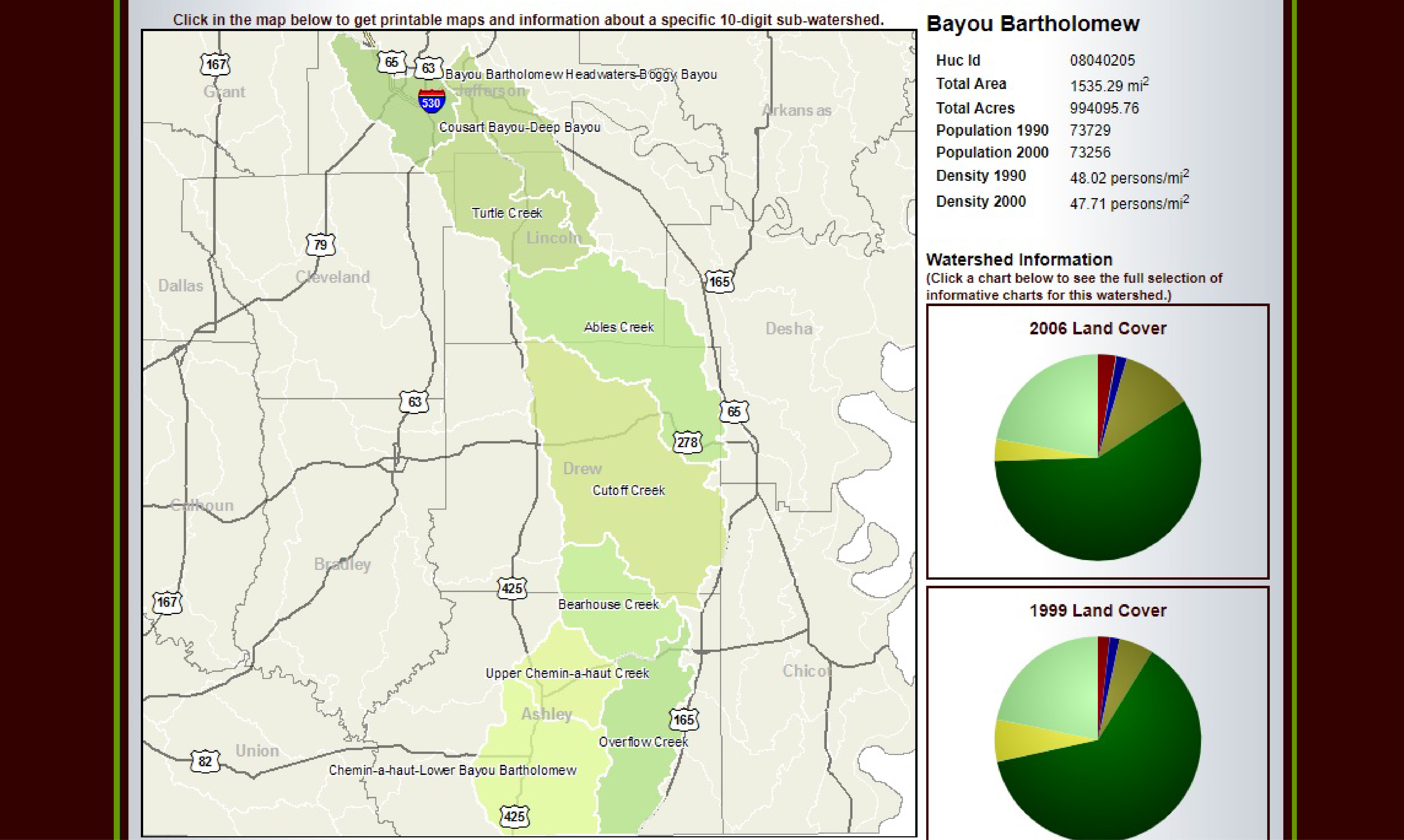 The Arkansas Watershed Information System is a comprehensive statewide electronic watershed atlas consisting of a series of practical maps and reports for the 308 watershed units across the state. 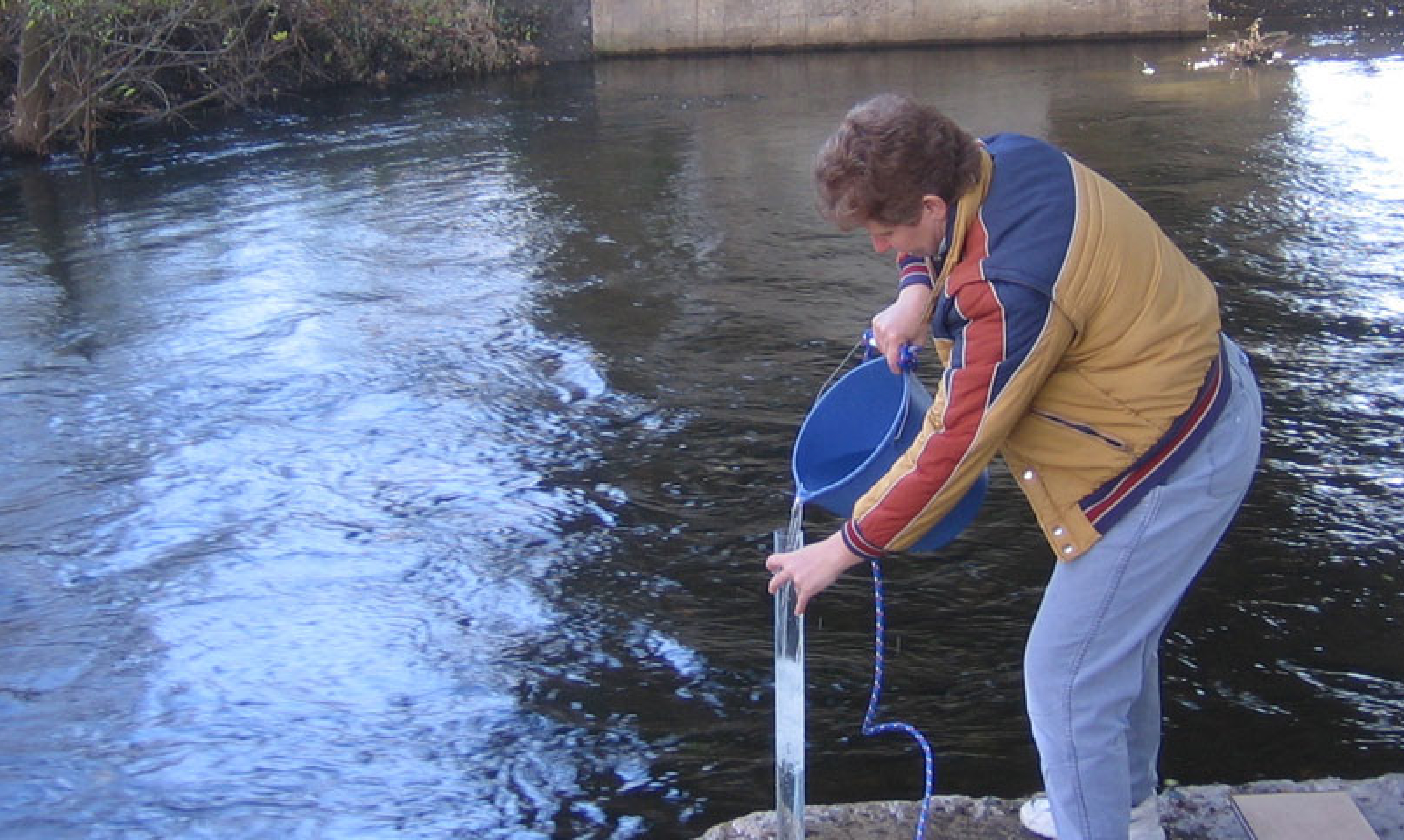 The goal of this project is to develop effective strategies and tools which could increase internal efficiencies within the non-riparian permitting processes and to be better prepared for Arkansas’ next non-riparian water use boom. 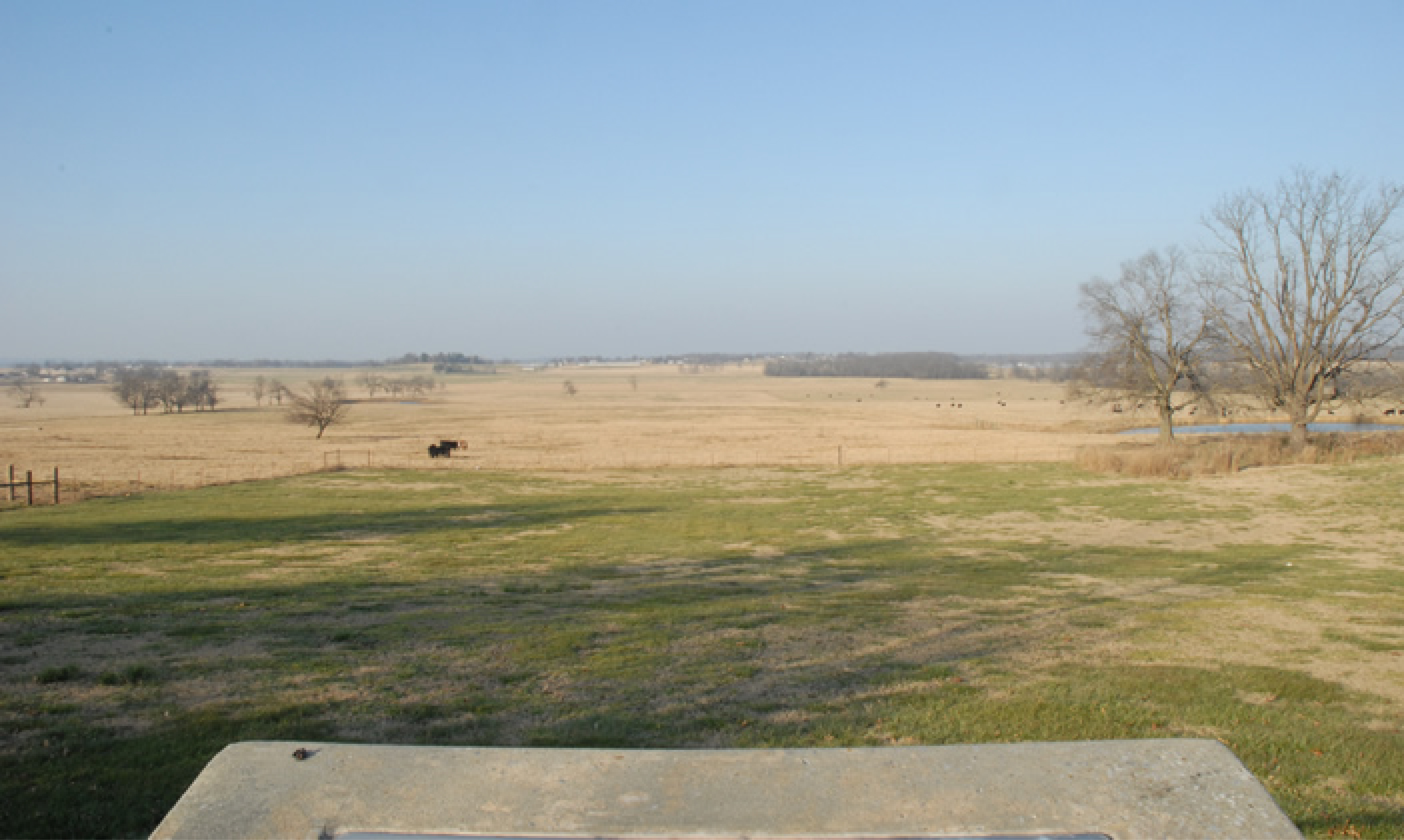 Prairie Grove Battlefield State Park was the location of one of the most significant U.S. Civil War battles in the west occurring on December 7, 1862. The Center for Advanced Spatial Technologies has collaborated with state agencies to recreate the setting of the battle using historic documents and maps. 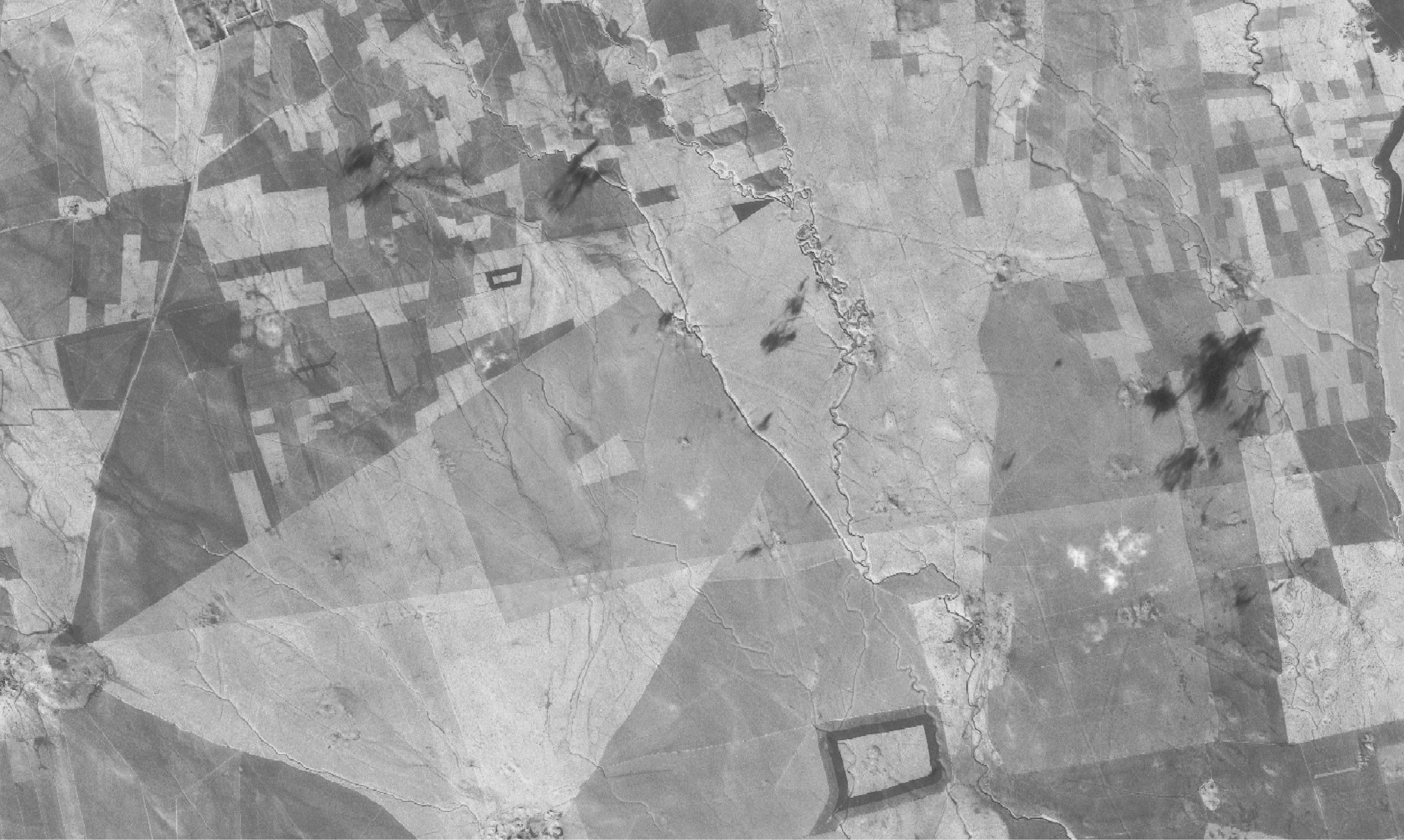 Since 2009, The CORONA Atlas Project has worked to develop new methods for correcting spatial distortions found in raw imagery, and to provide processed imagery to researchers through a user-friendly online database. 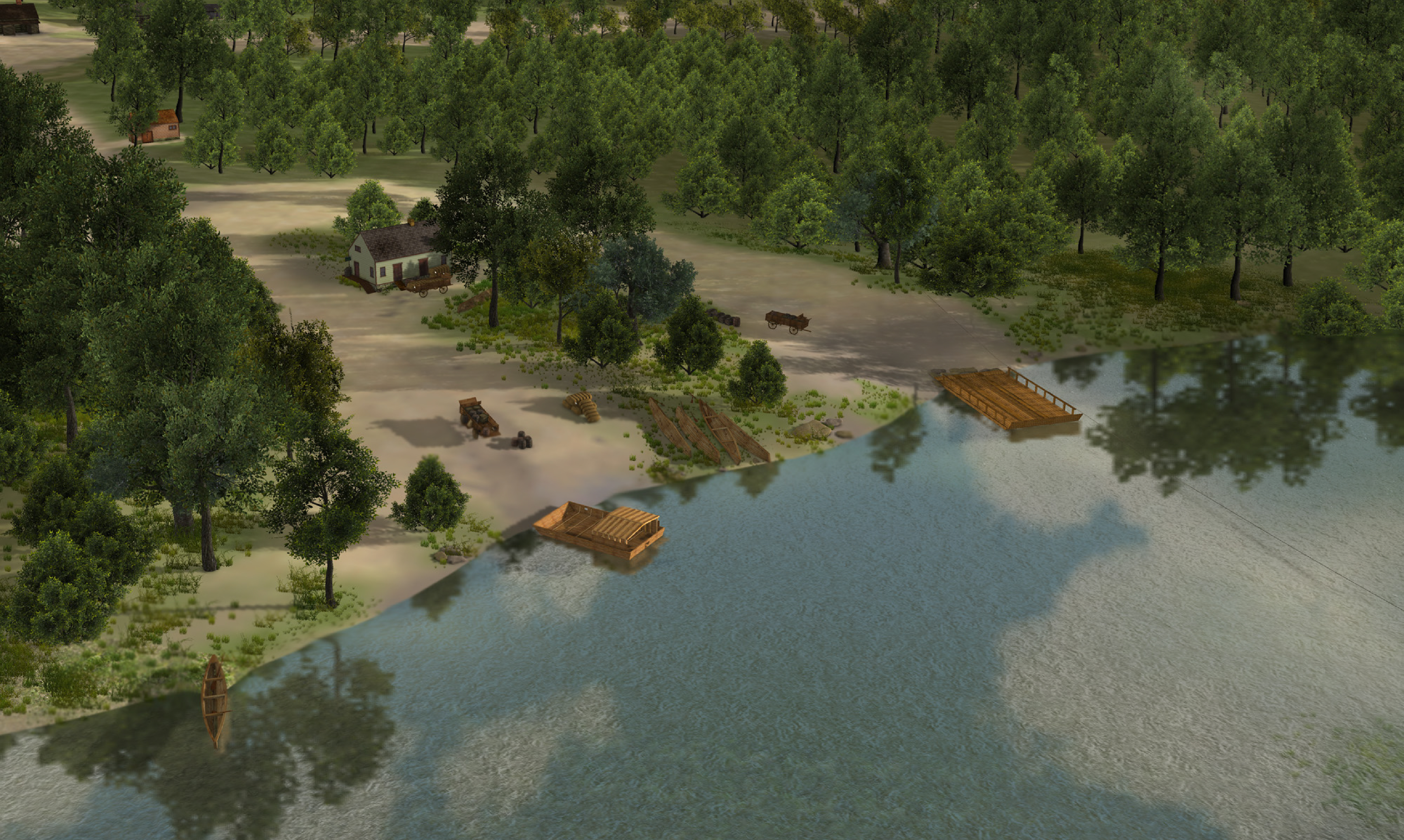 Davidsonville, Arkansas was once a flourishing community founded on the banks of the Black River in 1815, but almost no trace of the town remains on the surface today. Archeologists have uncovered remarkable evidence of streets, foundations, and thousands of objects that tell a fascinating story of Davidsonville, its residents, and life on the early Arkansas frontier. Researchers at CAST have combined this information into a highly detailed, 3D reconstruction that depicts what Davidsonville could have looked like in the summer of 1824. 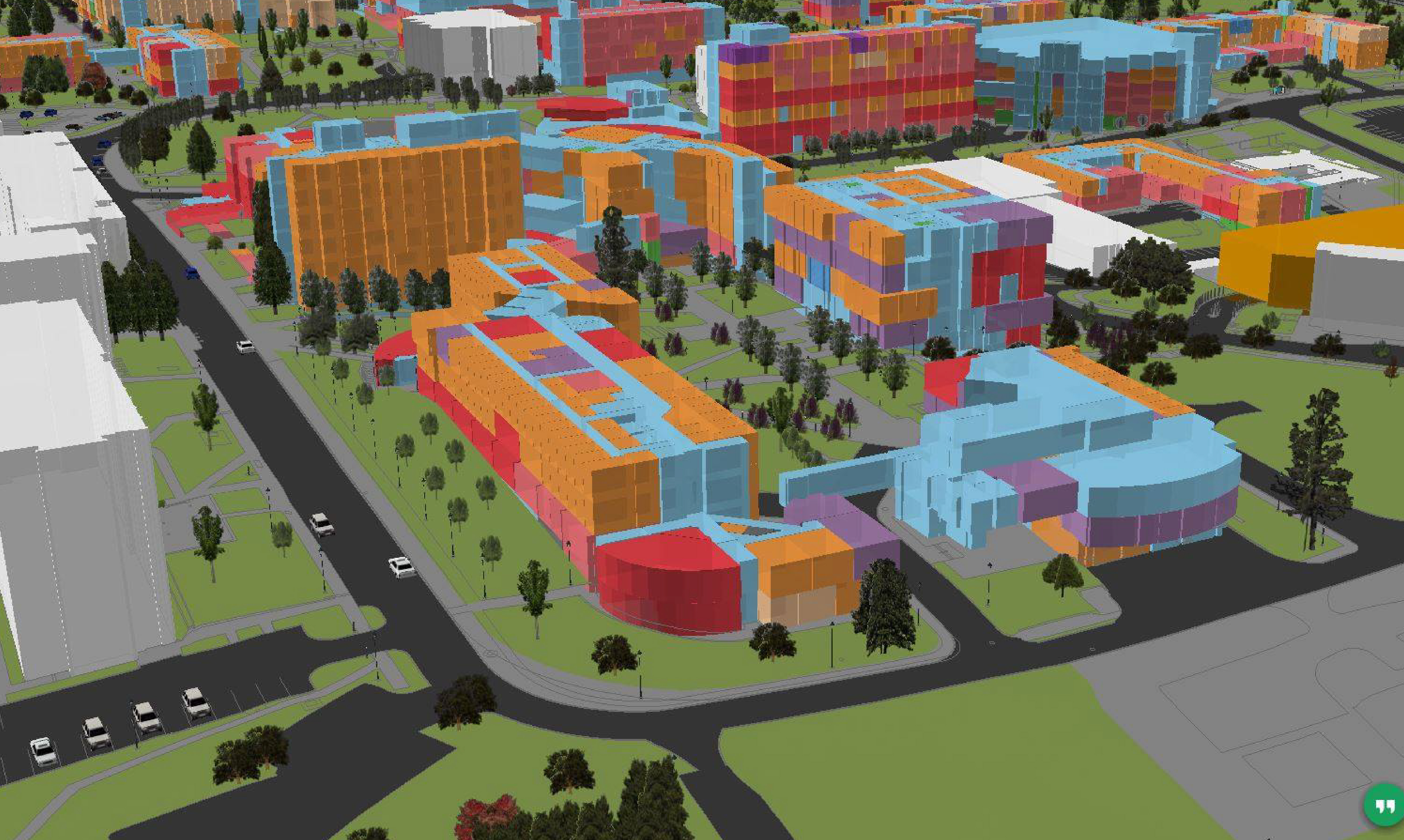 This web portal is the home of several collaborative projects between the University of Arkansas Facilities Management (FAMA) team and the Center for Advanced Spatial Technologies (CAST) staff and students. We are leveraging our collective research interests and capabilities to enhance campus information management and increase the efficiency of managing these data using the latest geospatial and visualization technologies. 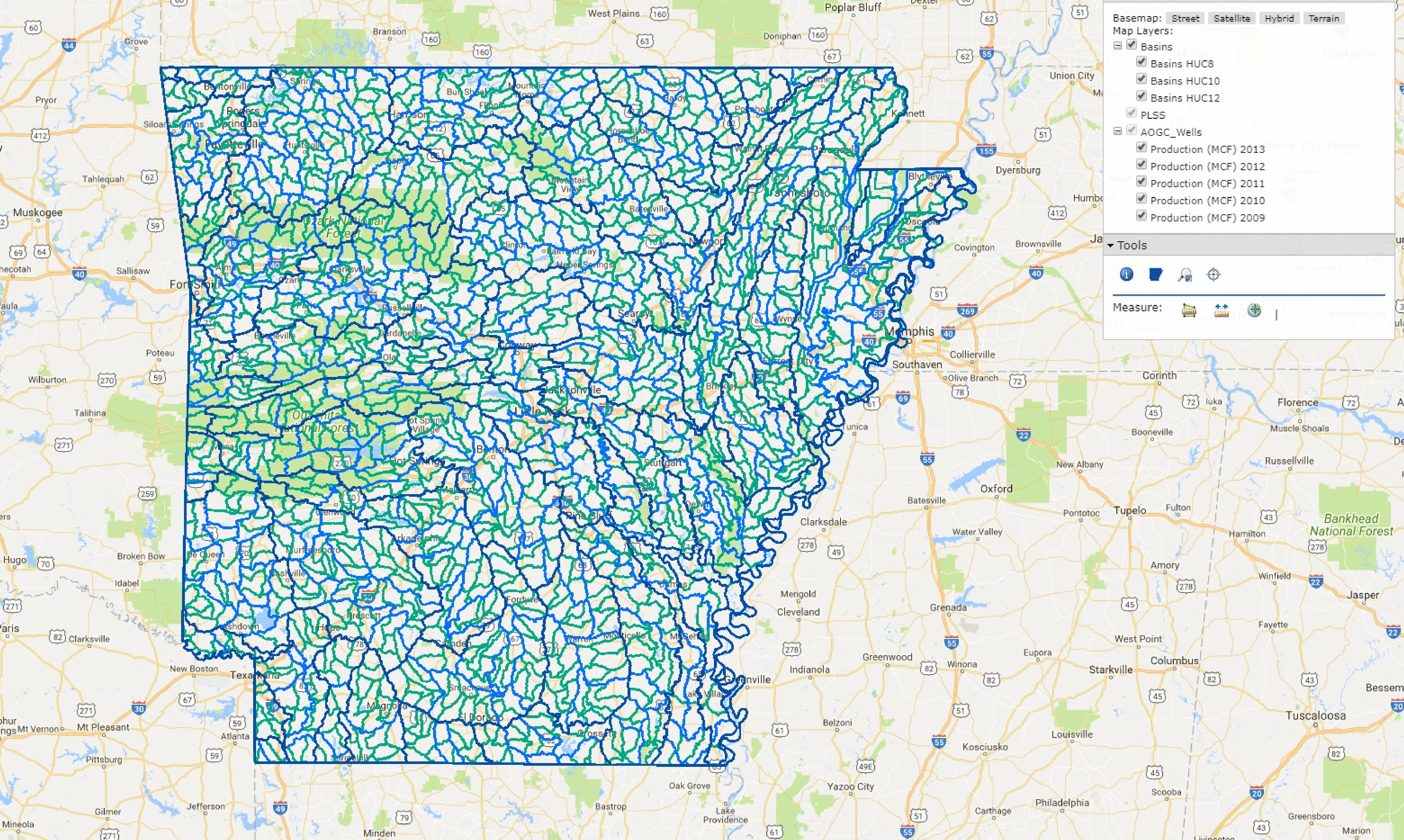 This site explains the steps followed by natural gas development companies, from gaining access to the land through sending the gas to the marketplace. For each step in the process, the site provides information about the state and federal regulatory requirements that developers must follow. The site also describes some of the technologies that can be used to minimize the environmental impacts of natural gas development. 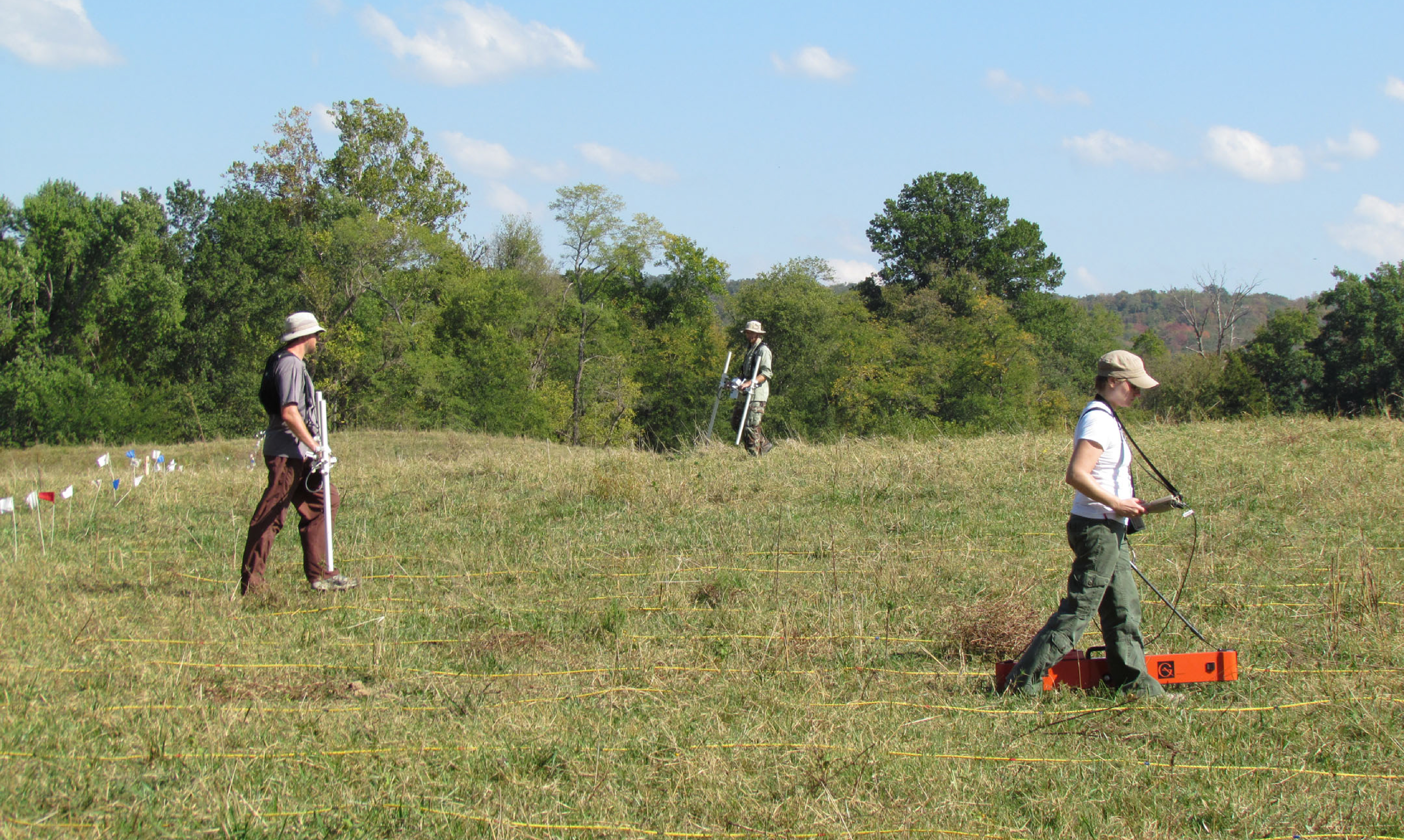 The GMV site is designed to be a resource, providing information on the hardware, software and methods used in CAST projects around the world. 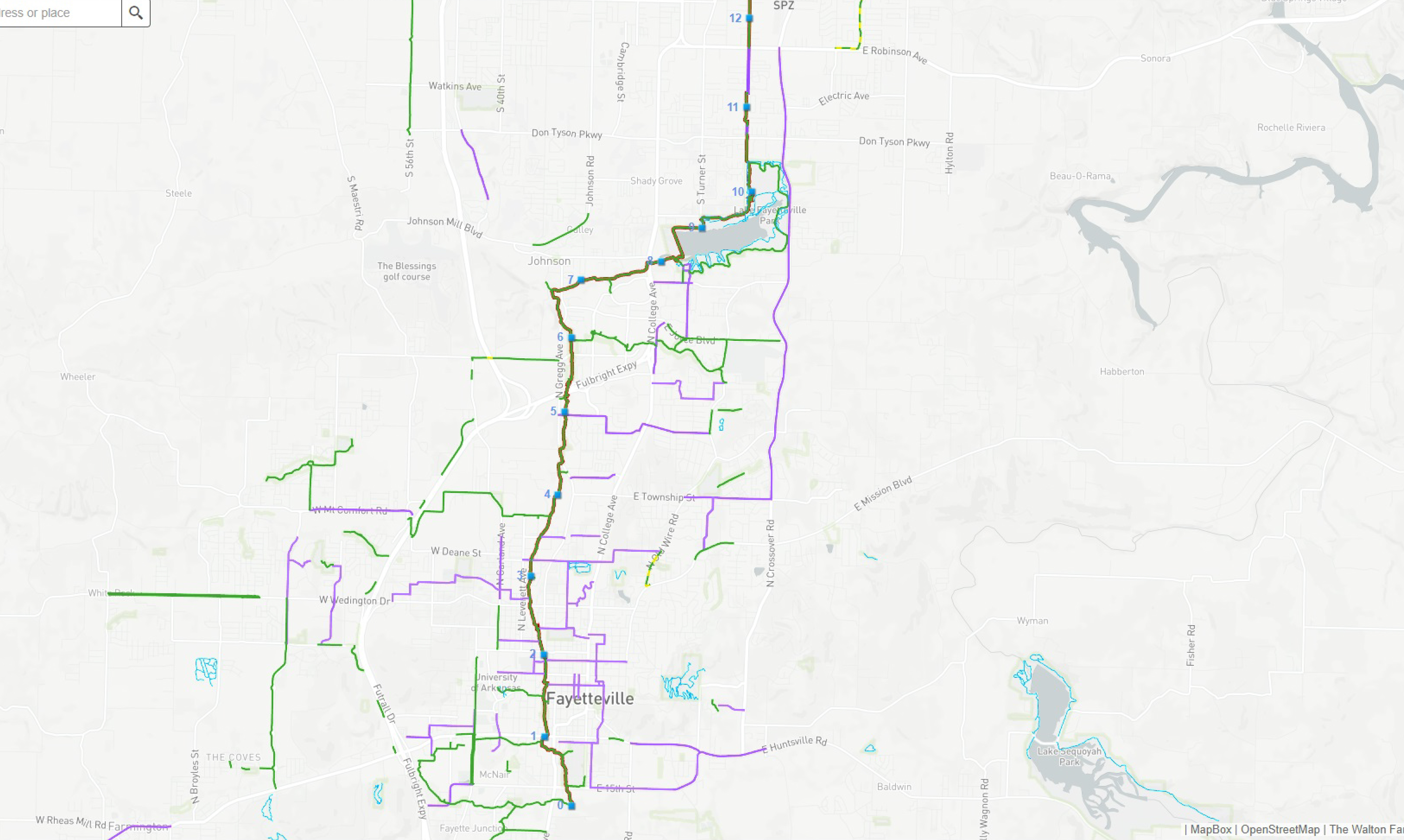 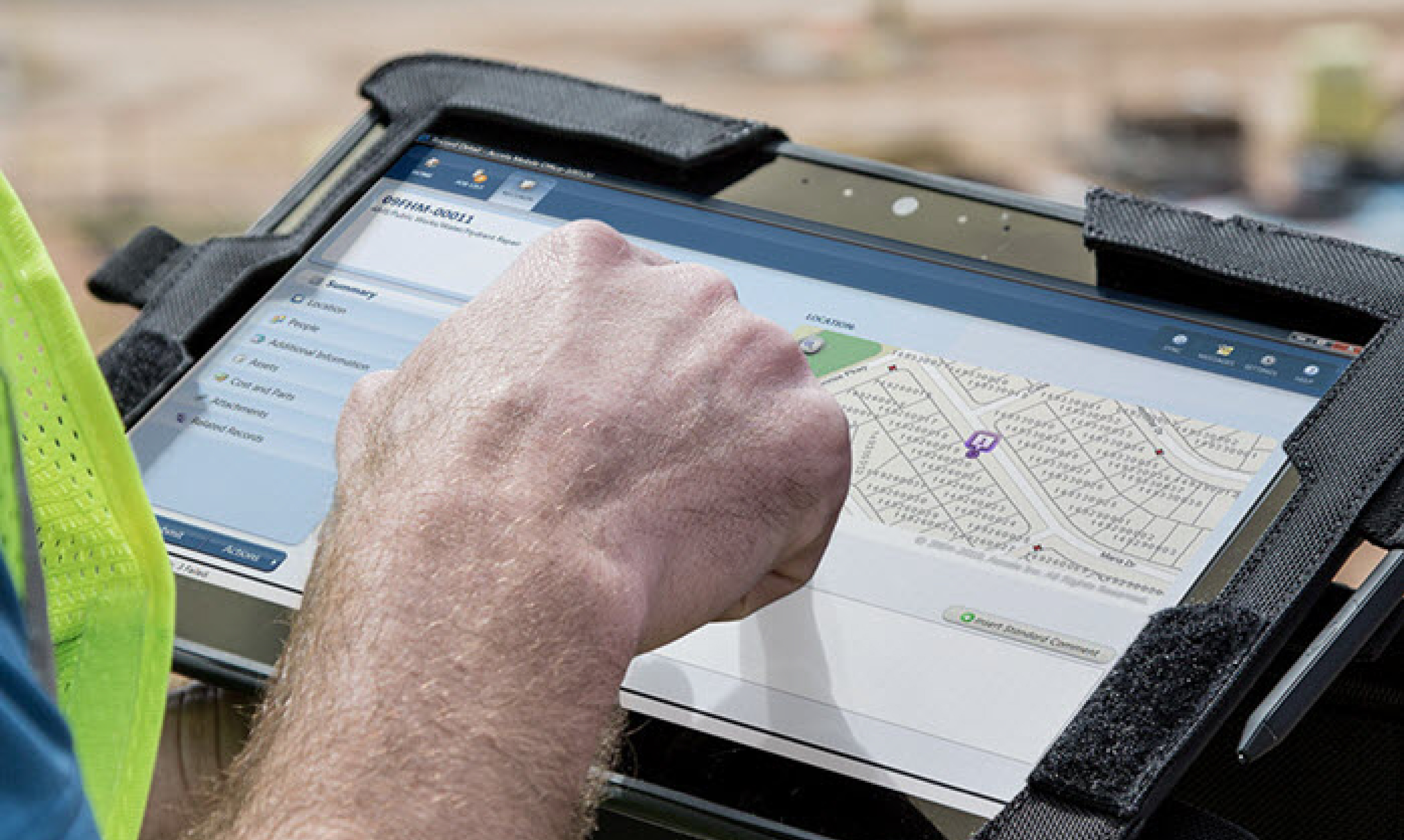 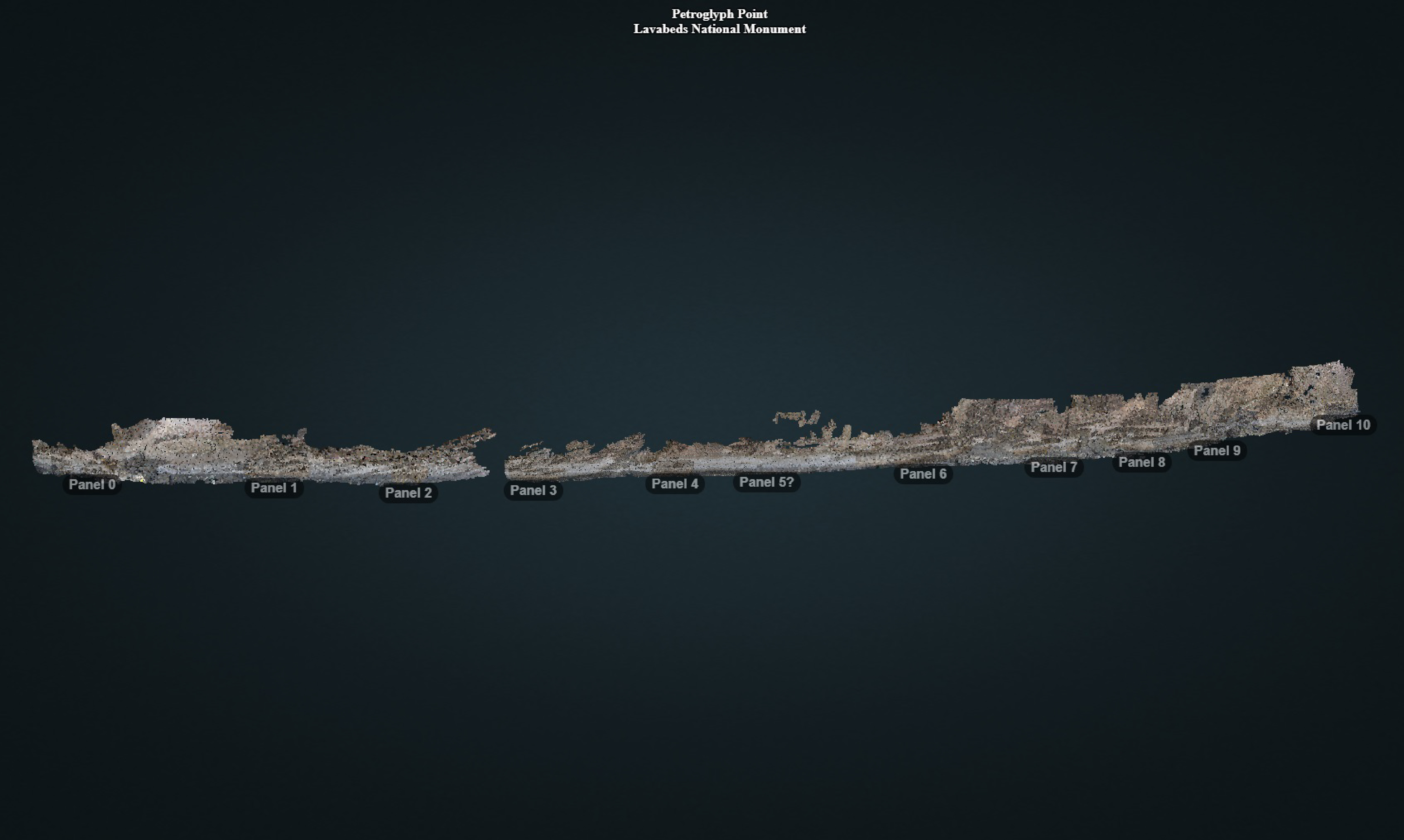 The Petroglyph Point is an archaeological site within the Lava Beds National Monument, located southeast of Tulelake, California. Petroglyph Point contains one of the largest panels of Native American rock art in the United States. 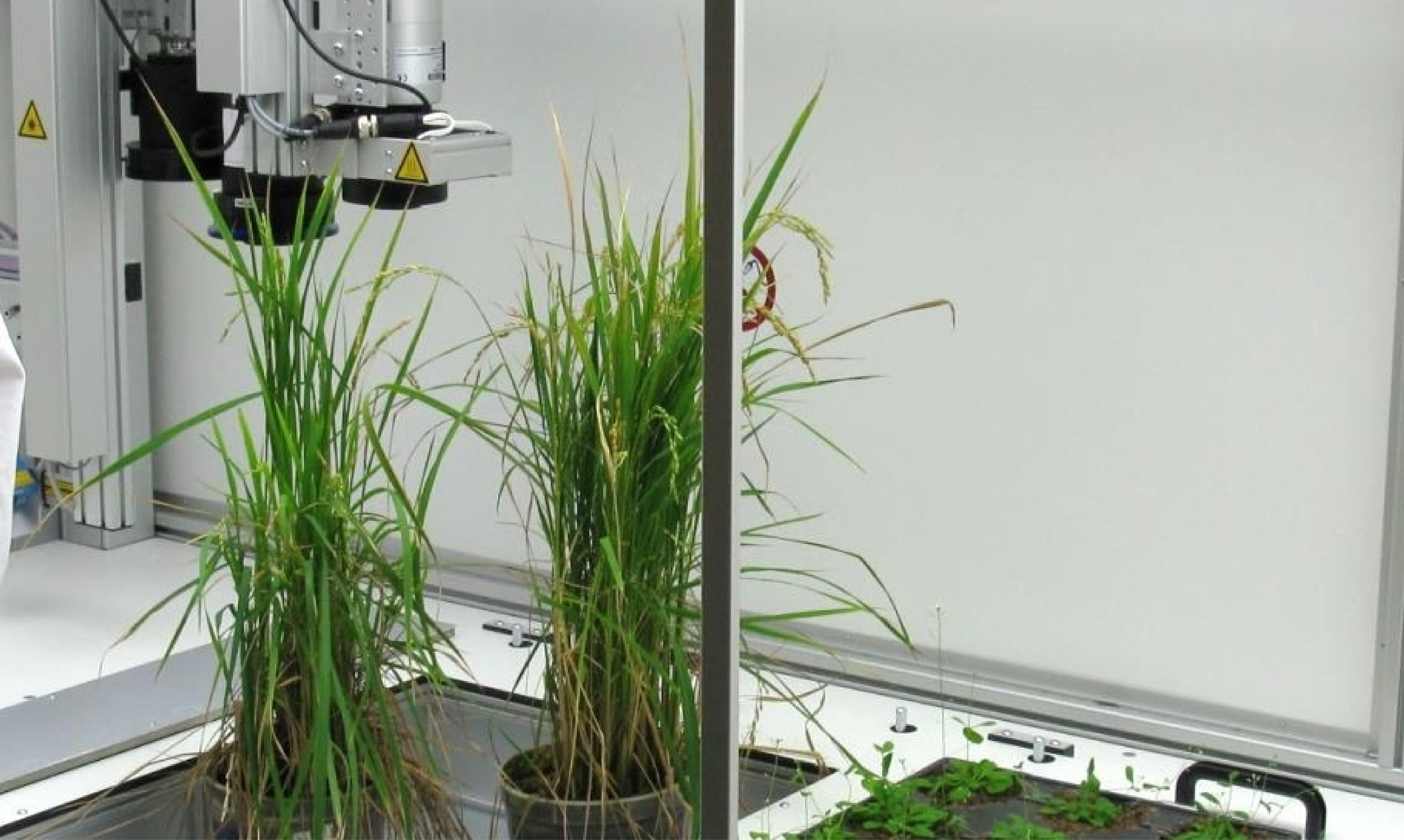 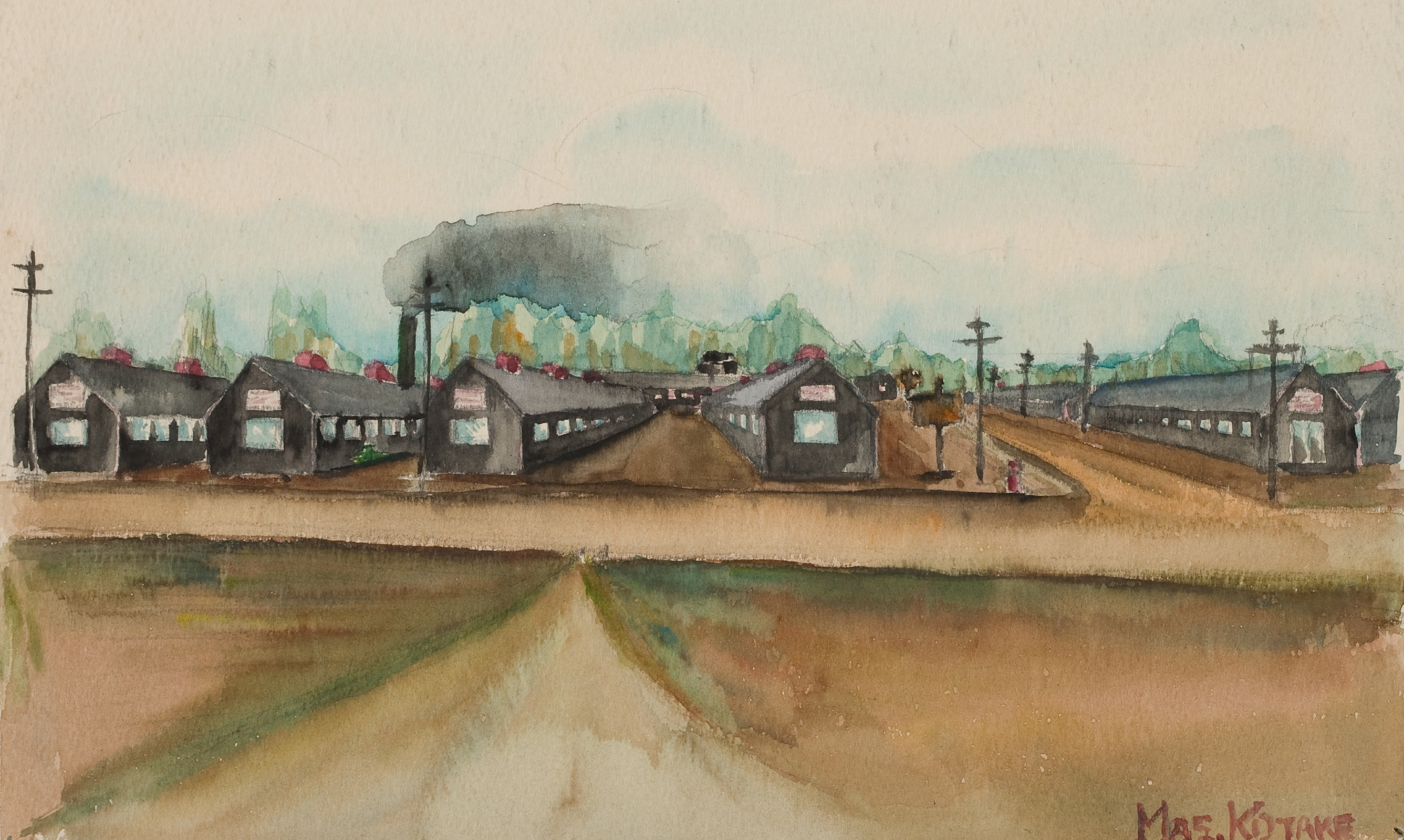 One of ten Japanese-American internment camps established during World War II, the Rohwer Relocation Center in rural Desha County, Arkansas opened on September 18, 1942. The documents, maps, and visualizations presented here are fragments of that narrative, pieced together in a technological framework, in an effort to bring the story to life. 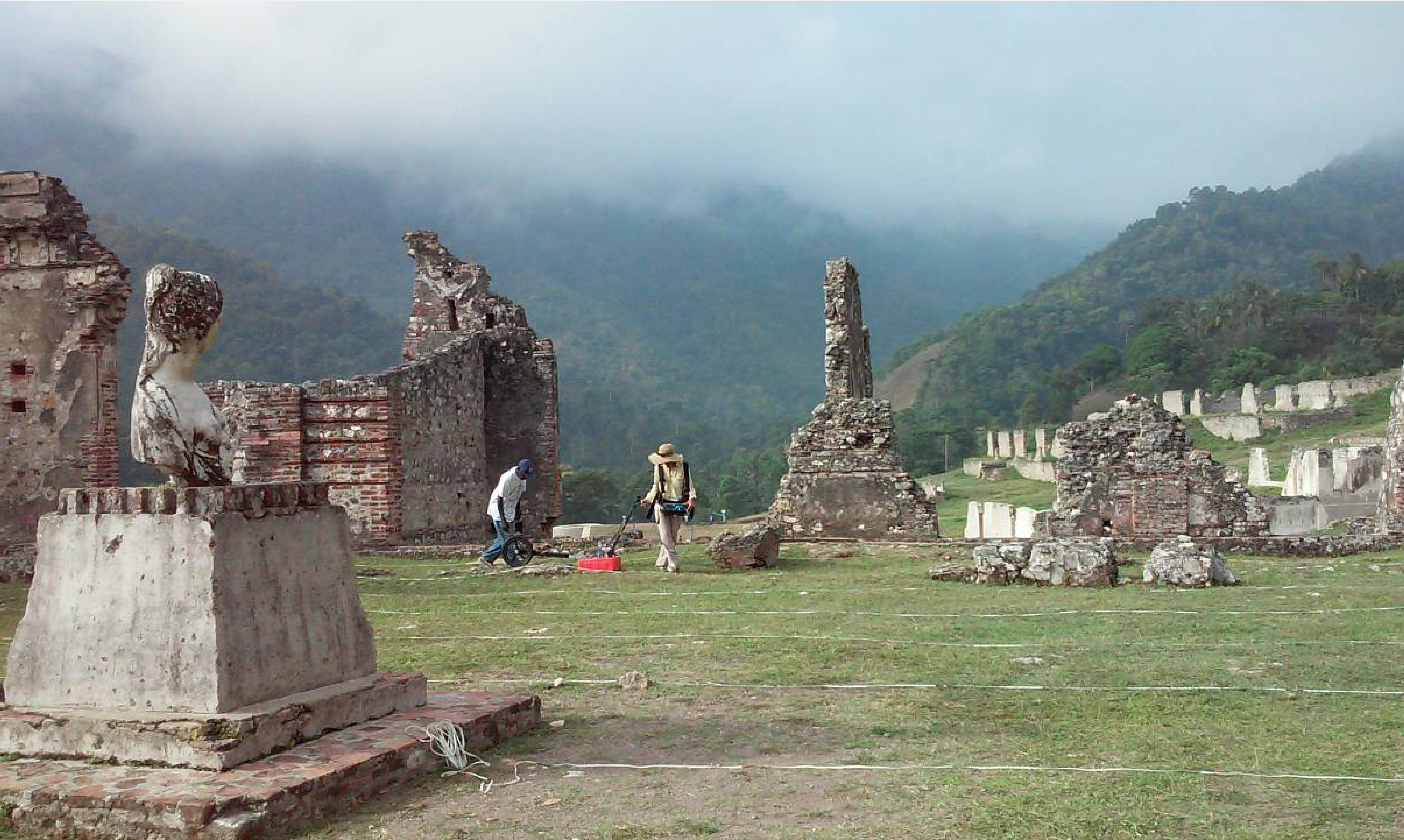 SPARC is an NSF-funded program at the Center for Advanced Spatial Technologies (CAST) dedicated to promoting geospatial research in archaeology. 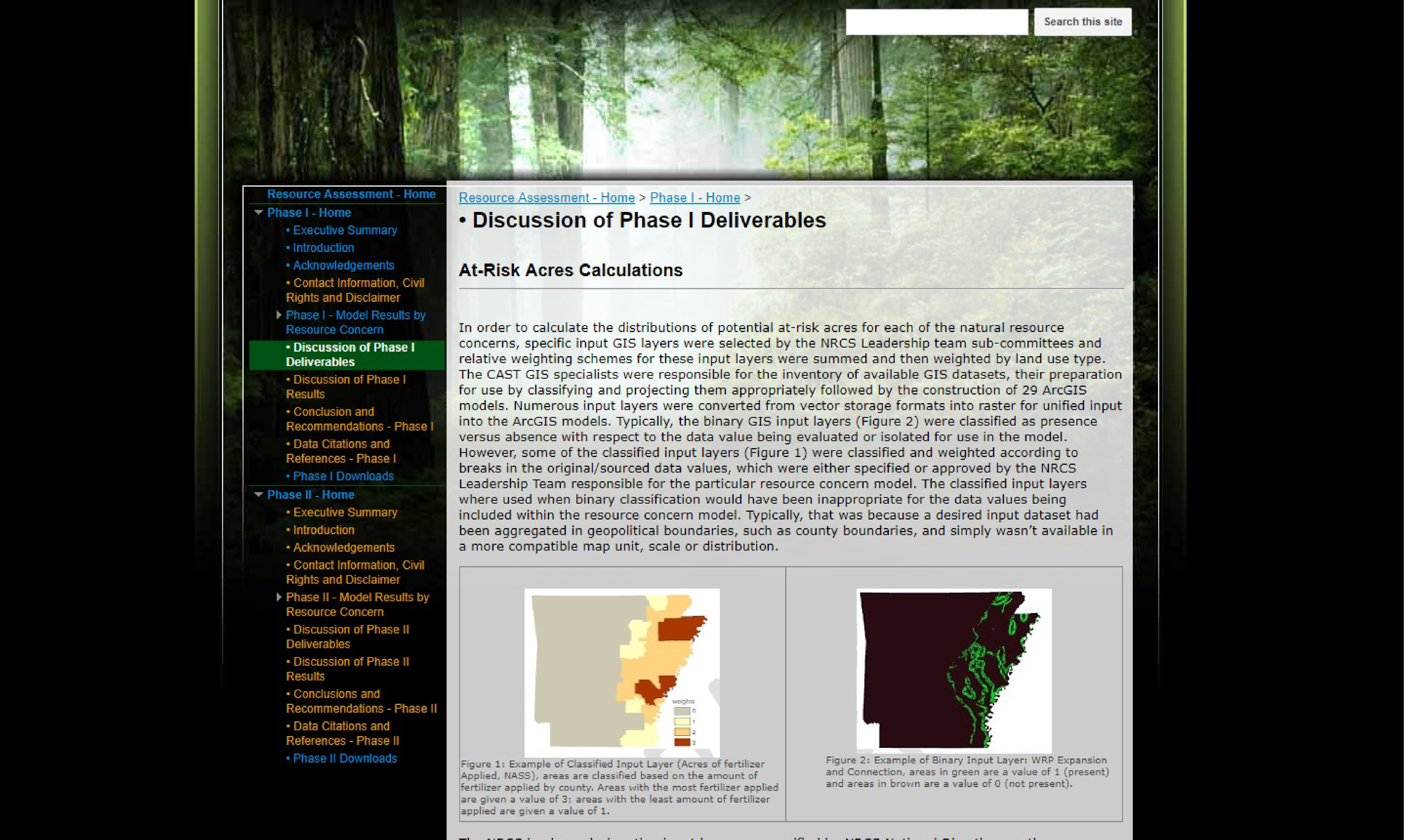 The goal of the State Resource Assessment (SRA) of Arkansas was to couple the local expert knowledge from the Natural Resources Conservation Service (NRCS) staff and their conservation partners; to build Geographic Information System (GIS) models that represent the extent and distribution of relevant potential natural resource concerns. 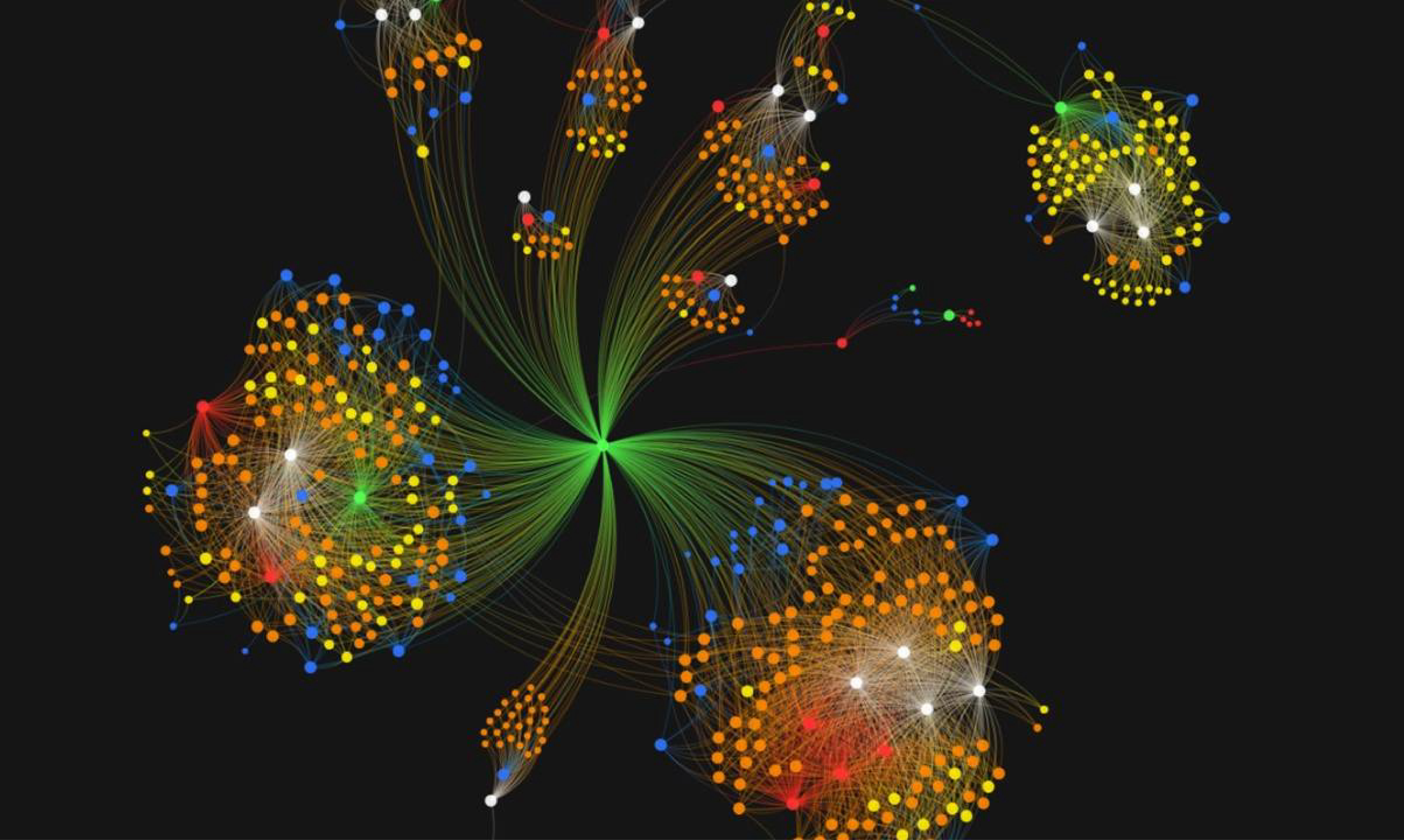 The TEVUS Database and Portal compiles behavioral, geographic, and temporal characteristics of extremist violence in the United States dating back to 1970. Through the portal, users are able to build search queries based on four data types including specific events, perpetrators of an act of terrorism or an extremist crime, groups, and/or court cases related to terrorism and extremist crime in the United States. 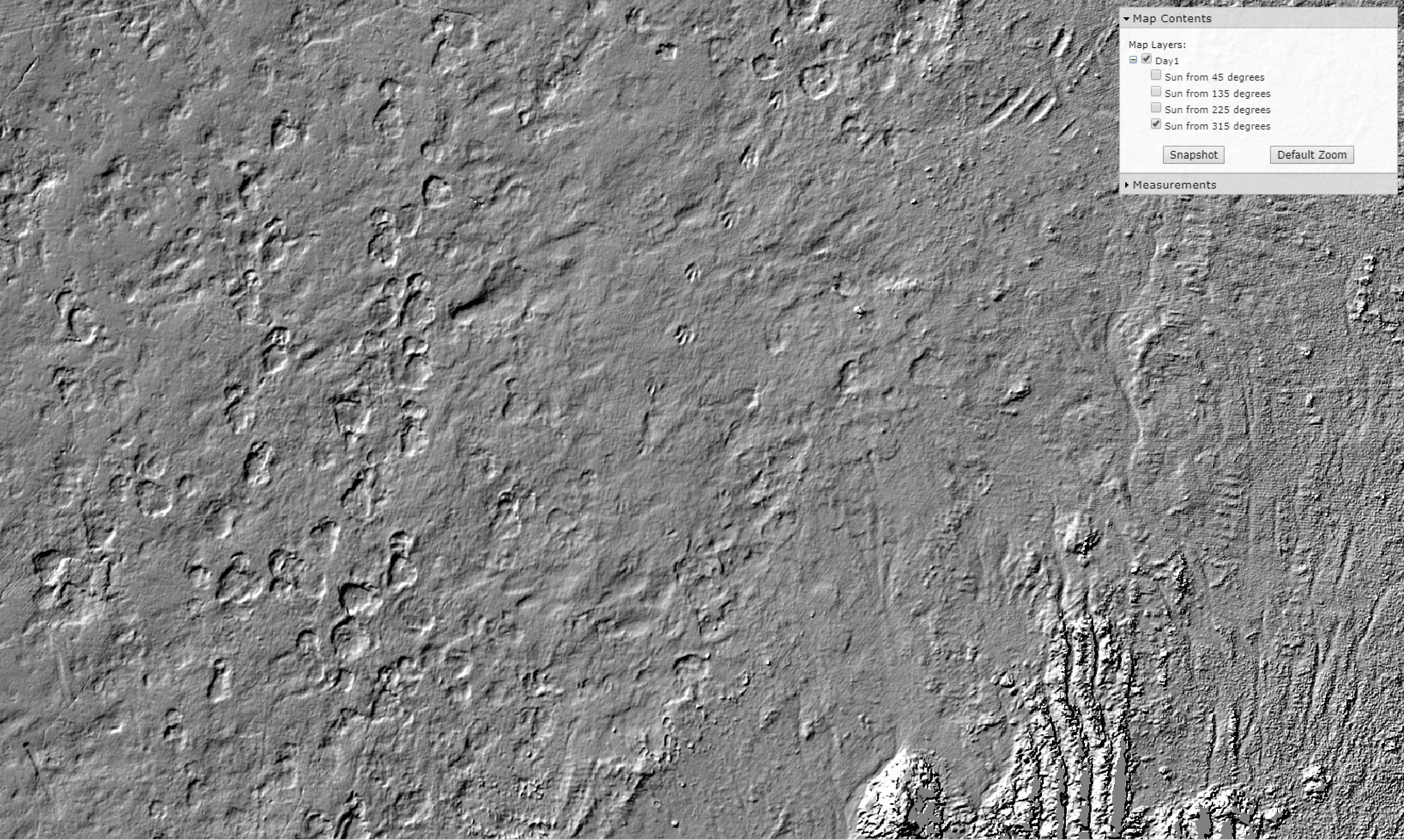 In June 2011, a new dinosaur trackway site was exposed on private property in southwest Arkansas. Among the numerous sauropod tracks and trackways was the first reported occurrence of theropod trackways in The Natural State. This web site presents an interactive visualization of the main portion of the trackway site (approximately 4200 m2) derived from the high-resolution LiDAR data. 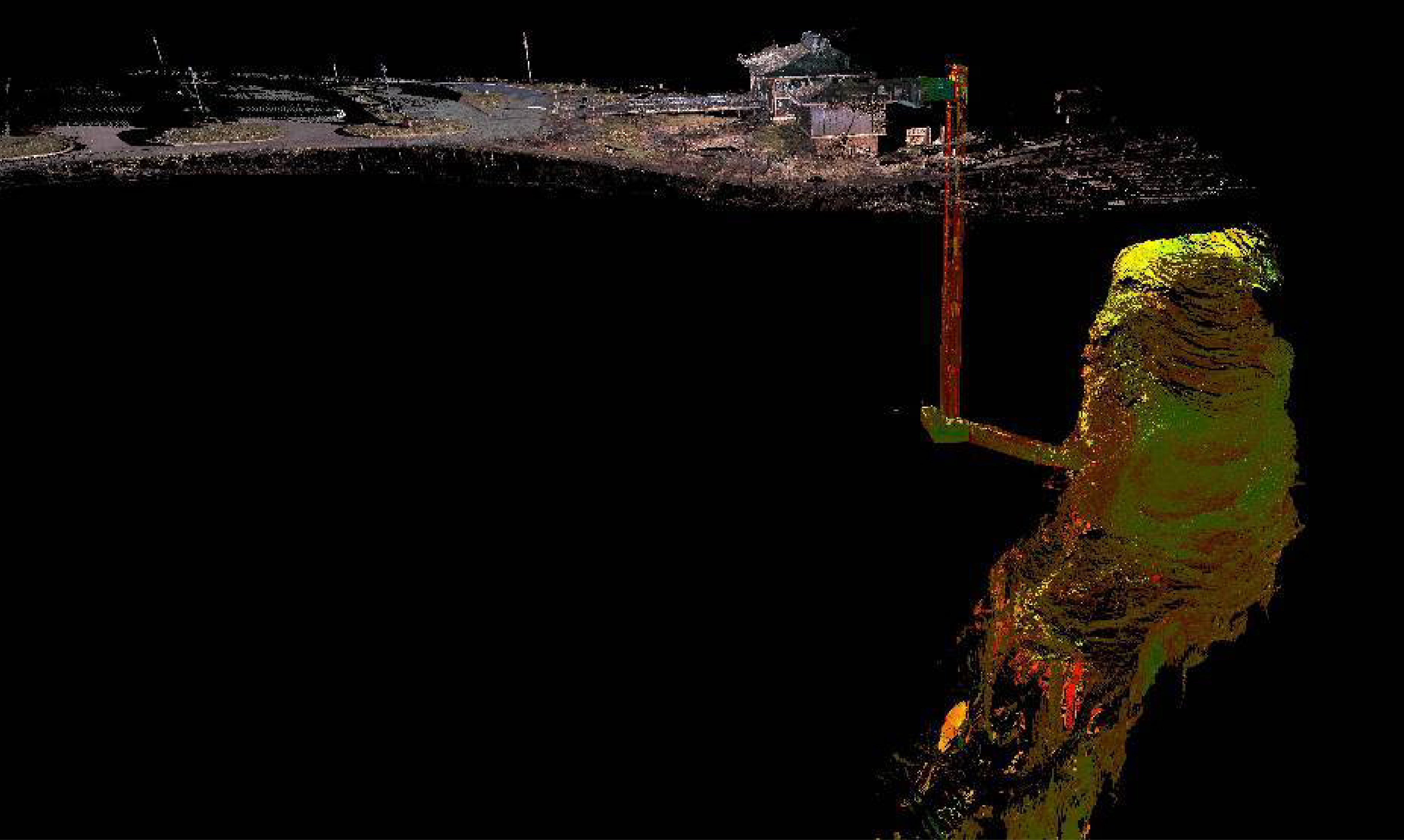 CAST and the U.S. Forest Service Ozark-St. Francis National Forests (USFS) have developed a collaborative approach to documenting the existing conditions of Blanchard Springs Caverns. This inventory of existing conditions will assist the USFS in designing corrective work and maintenance in the future. 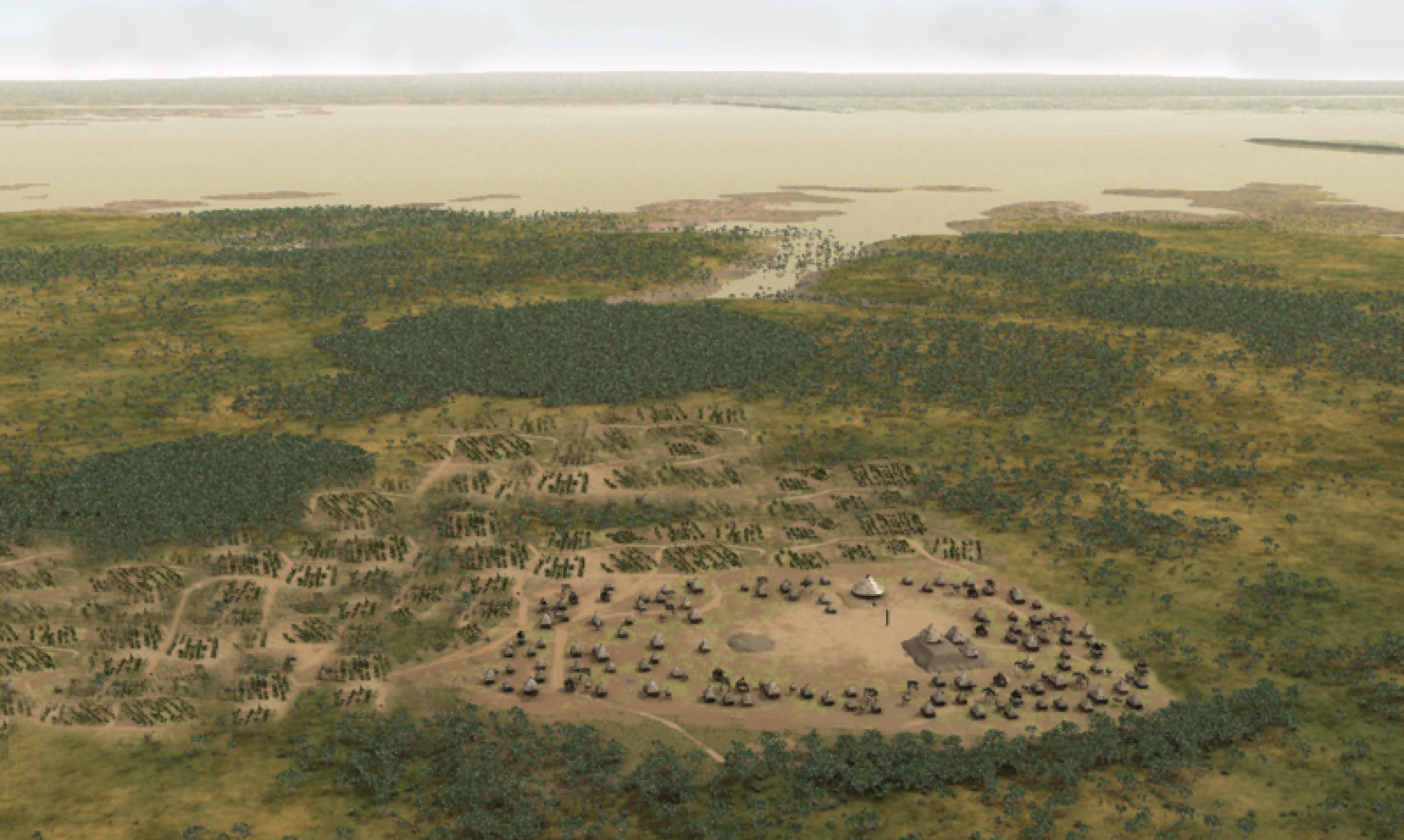 The Hampson Museum Collection represents one of the world's most extraordinary collections of American Indian artistic expression as well as a major source of data on the lives and history of late pre-Columbian peoples of the Mississippi River Valley. The collections at the museum are the result of extensive excavations of the Nodena Site as well as excavations at other sites in the region by Dr James K. Hampson, as well as work by others including the University of Alabama and the University of Arkansas. 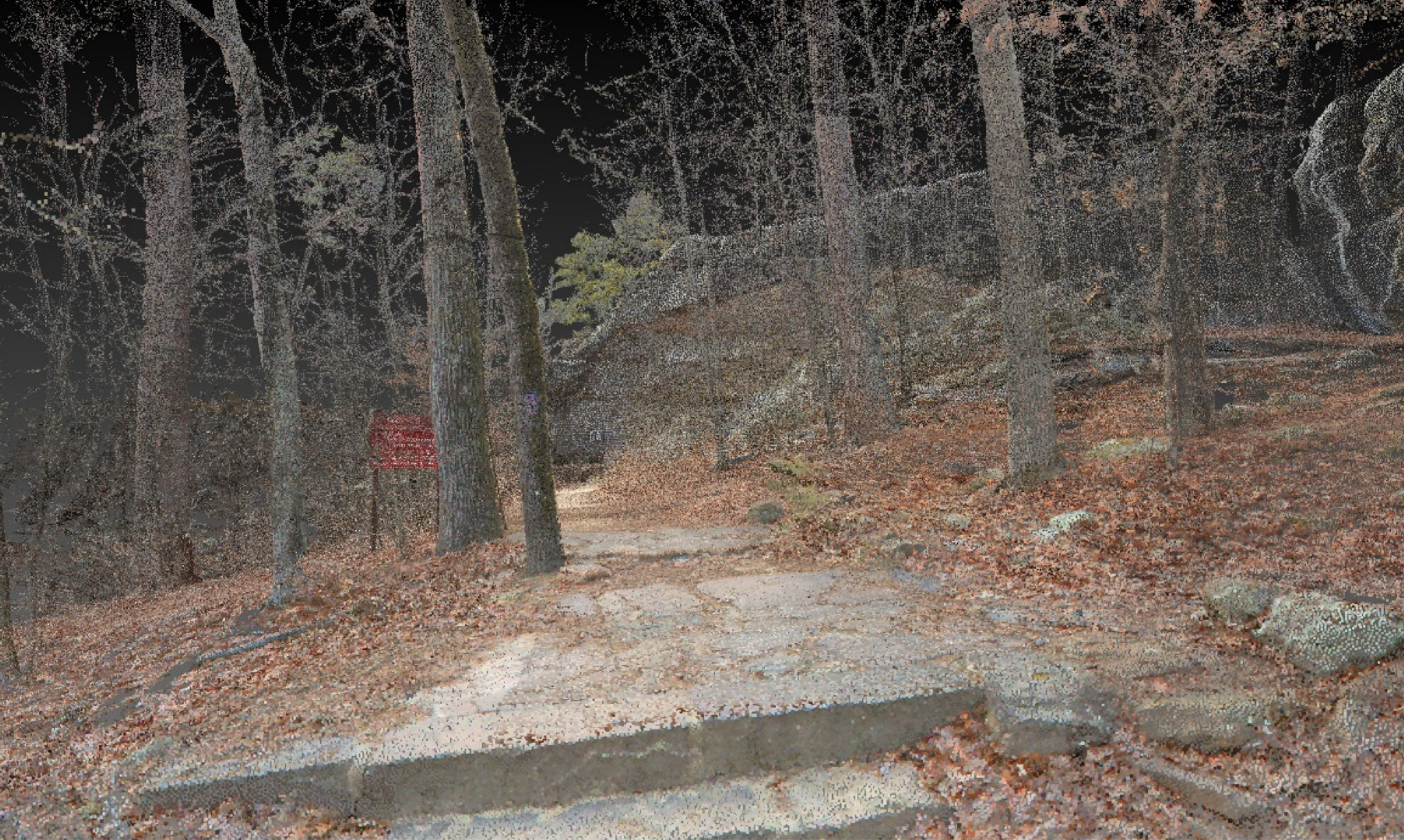 The 3D Petit Jean project uses state-of-the-art, laser scanning technology to create 3D models of the bluff shelters and the rock art that was created in them by Native Americans hundreds of years ago. This effort aims to precisely document the dozens of pictographs and petroglyphs and the complex environment they were created in as well provide a means to help visitors locate and understand them.