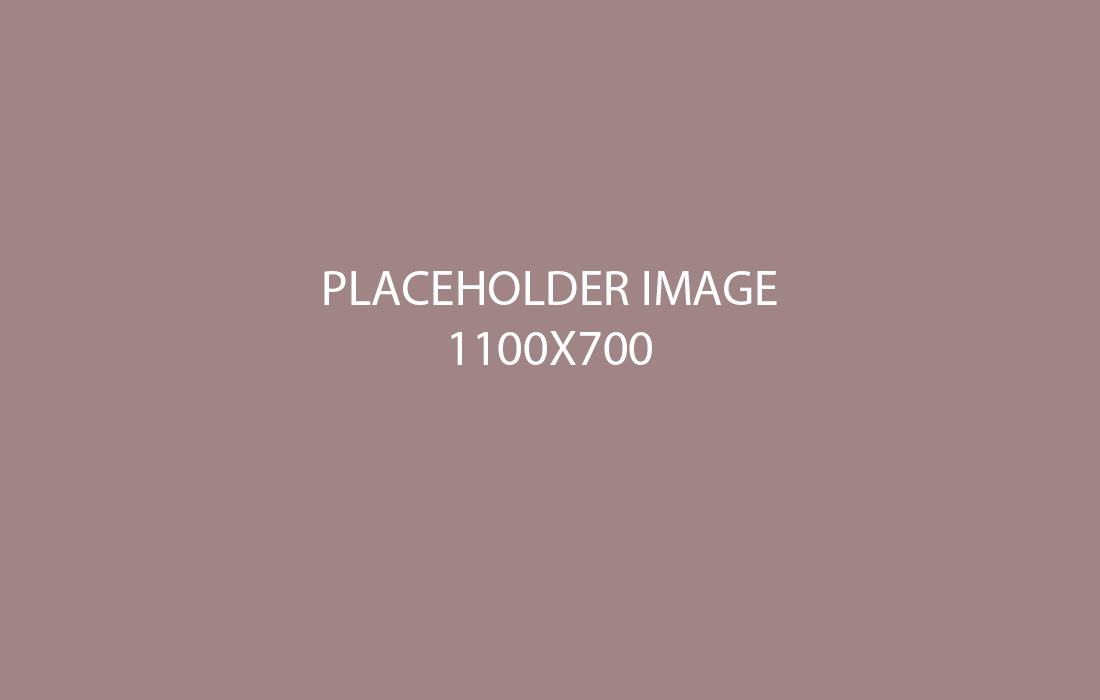 American Terrorism Study (ATS) is led by researchers at the Terrorism Research Center at the University of Arkansas. The ATS is an empirical relational database consisting of data on federal terrorism-related court cases, persons indicted in these court cases, and related officially designated terrorism incidents. Included in the TEVUS portal are data from court case, person, organization, affiliation, incident, and precursor activity (antecedent) tables in the ATS.

Global Terrorism Database (GTD) is led by START researchers at the University of Maryland. The GTD is an open-source database that includes information on terrorist attacks around the world from 1970 through 2016. It is comprised of systematic data on domestic as well as international terrorist attacks that occurred during this time period and includes more than 170,000 cases. Only attacks that occurred in the United States are included in the TEVUS portal. For more information and access to the full dataset, visit the GTD website: .

Profiles of Perpetrators of Terrorism in the US (PPT-US) is led by START researchers at the University of Maryland. PPT-US is a group-level dataset, including information on the background, ideology, structure, goals, and activities of groups and organizations identified as perpetrators of attacks in the Global Terrorism Database (GTD). Only GTD perpetrator groups for which there is high confidence of responsibility for at least one violent attack are included in PPT-US. There are over 140 groups included in the dataset that carried out terrorist attacks in the US between 1970 and 2016.

Improvements, Updates and Support for the TEVUS Portal - Year 6, University of Maryland (2015)

Enhancements to the TEVUS Portal Interface, University of Maryland (2014)

Development of a TEVUS Analyst Portal Prototype for the IUSSD Project, University of Maryland (2009)